Manchester is the largest and fastest growing economy outside London with a proud tradition of entrepreneurship, creativity and innovation. The city has transformed itself into one of Europe’s most dynamic and exciting cities in which to live and work, boasting an increasingly diverse economy and a real sense of investor confidence. 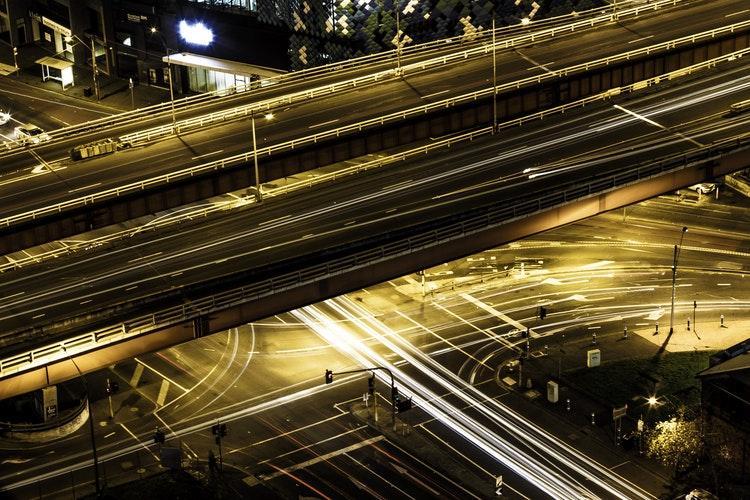 Manchester City Region has a world-class, multimodal, integrated transport infrastructure which provides connectivity across the conurbation and the wider North West region, and direct access to the rest of the UK and world.

Manchester is perfectly located. Its central location, coupled with its international connectivity, means businesses located here can exploit the significant opportunities presented by both UK and global markets.

Manchester city region lies at the heart of an expansive motorway network, ensuring easy access to the UK’s major cities and centres of commerce.

The road infrastructure in and around greater Manchester means that 60% of all businesses and a consumer market of 20 million are within 2 hours drive time of the city centre.

With 25% of the nation’s motorway miles, the city region boasts one of the best road networks in the UK with both linear and orbital motorways.

Being a central node in the UK’s rail network, Manchester city region is perfectly located to allow easy access from all parts of England, Scotland & Wales with 3 trains an hour to London taking just under 2 hours.

Manchester is at the heart of the Northern Hub, a major railway investment scheme that will see a series of improvements across the North of England rail network that will mean faster and more frequent services with 700 additional trains per day. New investment in regional rail routes means that Liverpool will be reached in just 30 minutes and Leeds in 45 minutes.

Manchester Ship Canal is a major inland waterway that stretches from central Manchester out to the deep sea port at Liverpool. Annually, the canal handles 7.5 million tonnes of cargo with port facilities based in Trafford Park, Europe’s largest industrial estate. This is further complemented by Port Salford, the regions inland port which provides multimodal connectivity combining road, rail and sea transport to all parts of the North West, making significant cost savings to transport freight from Far East markets rather than via southern coastal ports.

Manchester Airport is the UK’s largest regional international airport. The Airport flies direct to over 200 destinations, including all of Europe’s major cities, the Middle East, Beijing, Hong Kong, Singapore and 11 US cities including Boston, New York, Los Angeles and San Francisco. 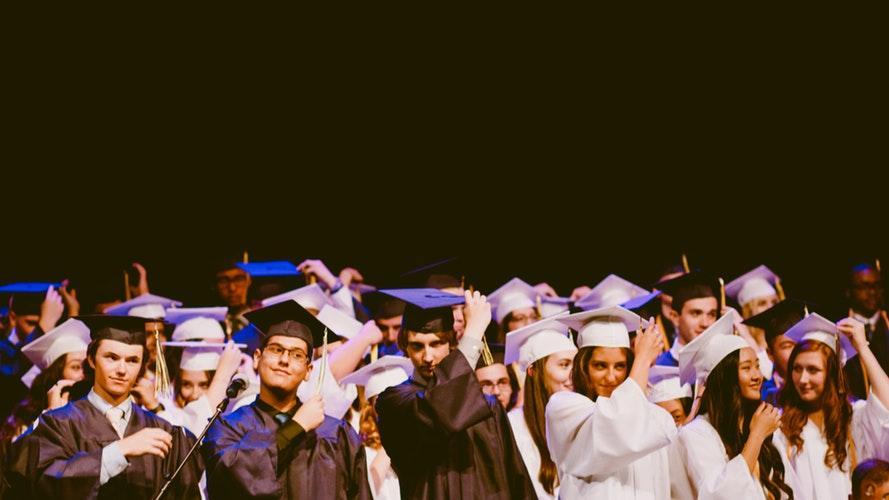 With an impressive network of universities and colleges and a vast choice of educational options for the under 16’s, Manchester has something to offer every kind of student. Whether a school leaver looking to extend their education or an adult learner wanting to increase and improve their skills and expertise, there will be a course to suit your needs in Manchester.

In addition, we also have students at the Royal Northern College of Music and the University Campus Oldham.

With four leading universities and an array of schools and colleges, Manchester’s educational institutions provide the region with a world-class learning hub. If you’re a school leaver looking to extend your education or a professional wanting to increase your skills and expertise, the region’s universities, higher education providers, industry-led apprenticeships and training programmes have courses to meet your every need. 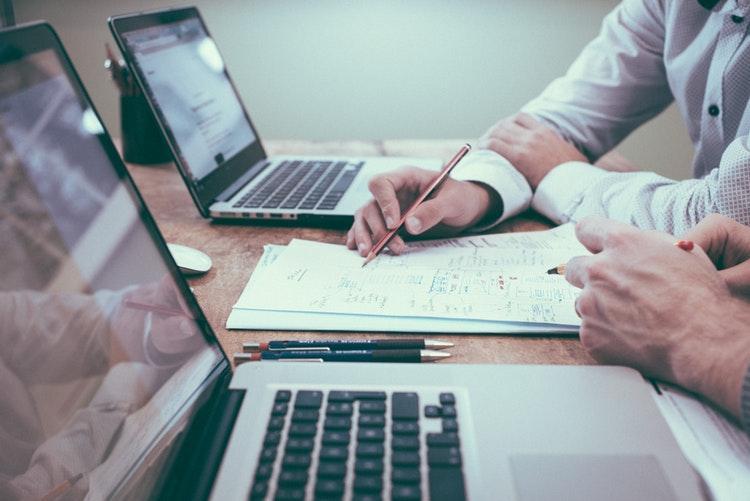 Manchester city region offers a high-quality workforce of 7.2 million people within an hour’s commute of the city centre.

The region is recognised as being a leading European business destination across a number of industries and is fast becoming a magnet for attracting global talent.

Manchester has a distinctive geography of concentrated clusters containing a varied, qualified, skilled and sustainable labour pool. Manchester is unique in having a large quantity and quality of potential employees across a wide range of different industries, including digital and creative technologies, energy and environment, financial and professional services, life sciences and health innovation, logistics and manufacturing.

With four universities offering world-class higher education to over 99,000 students at any one time, recruitment and retention of high quality staff is guaranteed. A further 22 universities and HE institutions are within an hour’s drive, broadening the scope for recruitment.

The overall lower operating costs than the South East and the access to skilled workers in Manchester provide the ideal opportunity for a company to establish a sustainable operation in Manchester.

Manchester offers unrivalled access to a deep talent-pool with experienced multi-skilled, multi-lingual staff who speak up to 200 languages. In addition to this, there are over 18,000 foreign language students within an hour’s drive of the city, some 41,500 international students and 80,300 foreign professionals in the North West region.

Whether you are interested in music and the performing arts, sport and leisure, or tourism and heritage, Greater Manchester has something for everyone. The city region is, and always has been, a great place for living life to the full.

From the natural beauty of the Pennines and the Peak District to the buzzing urban cool of the city centre, there really is something to suit every lifestyle. World-class architecture and international attractions make Manchester one of the most visited cities in the UK and having 99,000 students give the city a cosmopolitan and vibrant edge.

The lower cost of living in the Manchester city region, compared with the rest of the UK, means that salaries and hourly rates of pay can realistically remain competitive, without adversely affecting levels of personal disposable income. The following tables clearly show the North-South divide in terms of property prices, and the regional variations within Greater Manchester. Trafford and Stockport’s proximity to the affluent county of Cheshire account for the higher average prices in those areas.

There’s a reason that Manchester was voted as the Most Liveable City in the UK (The Economist Intelligence Unit, 2016).

From its buzzing cultural scene and international attractions to the natural beauty of the Pennines and the Peak District – there really is something to suit every lifestyle in Greater Manchester. What’s more, Manchester is a cost-effective location; something that is reflected across the board from travel costs to house prices.