Paris Region is unique among the world’s major cities for its highly diversified economic landscape. Sectors of excellence that have emerged in recent years – including biotechnology, nanotechnology, wireless services, 3D animation – thrive alongside more traditional specialisms such as aerospace and the automotive industry. Find out more about your industry in Paris with information on the following sectors.

Paris Region – at the forefront of the aerospace & defense industry

In the aerospace & defense sector, Paris Region is renowned for its specialist focus on R&T, for its vast network of skills centers and for a manufacturing capability with particular strength in aircraft engine and navigation equipment production.

Presence of major global leaders in aircraft and equipment manufacturing 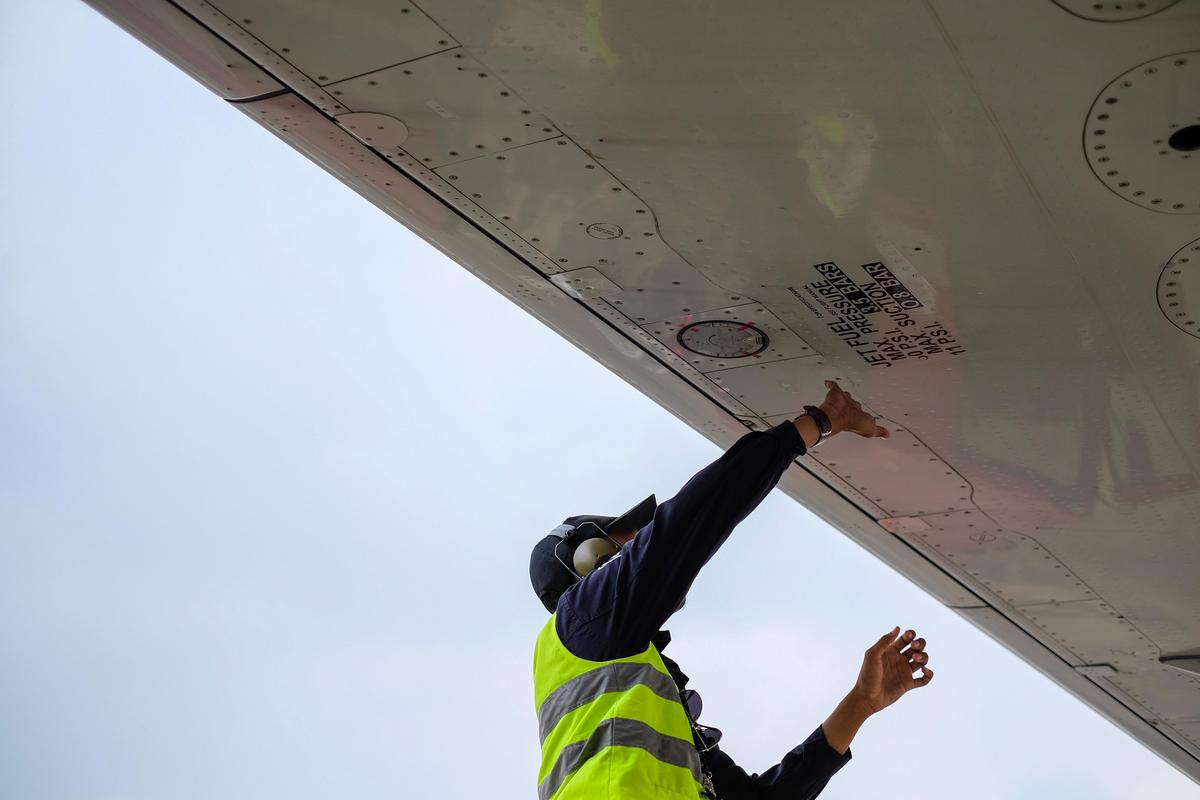 A wide range of aerospace education and training opportunities

Paris Region is also a center of excellence for training tomorrow’s technicians, engineers and researchers. The region’s higher education institutions currently offer 128 courses in this field – 45 university courses, 54 in engineering schools and 43 in other types of organization.

Paris: beauty capital of the world

Paris Region is clearly the outstanding center of excellence for building a business in the beauty sector: the region boasts an unparalleled concentration of global corporations, R&D centers, production sites, and the distribution networks of the world’s leading players in this field. Everything happens here – design, development, testing, packaging, product launches, distribution, exports, marketing. And every year Paris hosts the international exhibition Beyond Beauty which brings together the entire industry.

Strategic hub for the entire industry

A key advantage for Paris Region’s beauty industry is the highly-qualified workforce at its disposal: outstanding specialist training is provided by institutions such as ISIPCA, which has been training fragrance, cosmetics and food flavoring professionals since 1970. 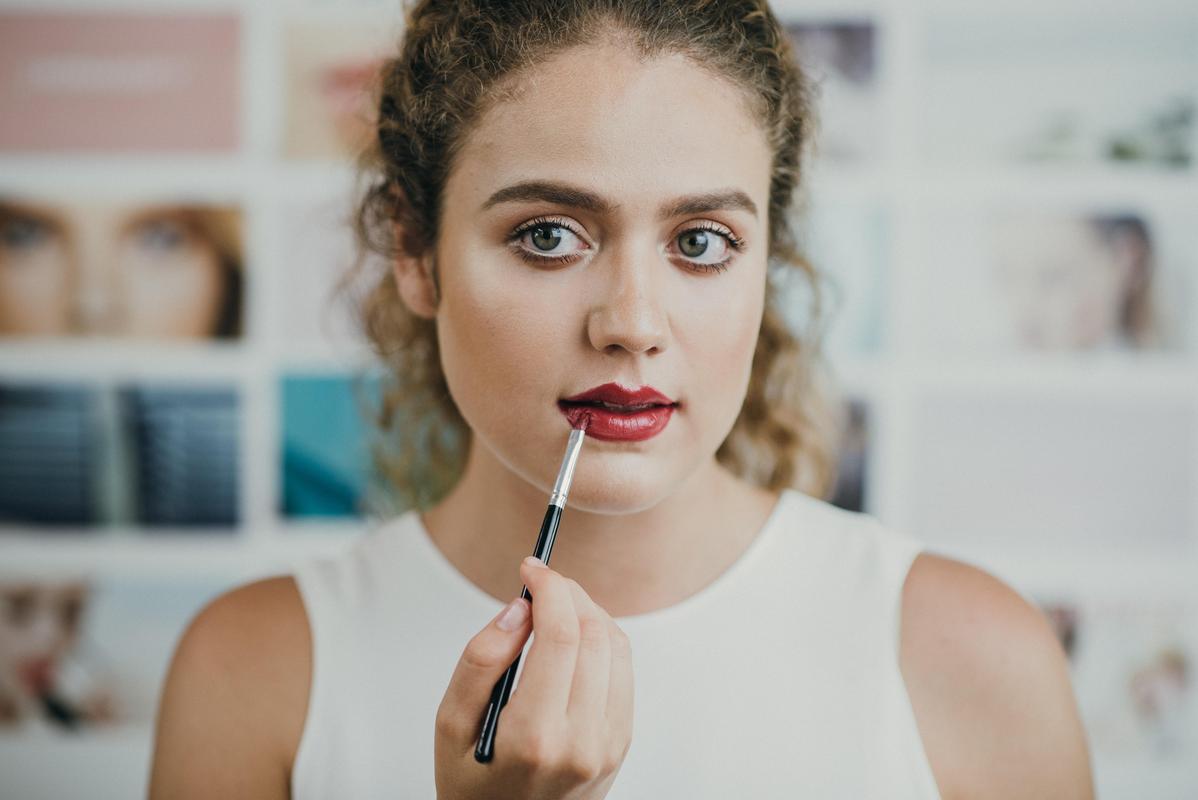 Having set itself the goal of being Europe’s premier eco-region, Paris Region is driving forward a large number of projects in the fields of eco-technology, eco-construction and eco-mobility – specialisms in which the region’s businesses, from major corporations to SMEs, are especially strong.

The quest for environmental excellence

The French financial industry has a number of key strengths – the presence of leading international players in banking, insurance and asset management; the region’s world-renowned excellence in mathematics; and a proven track record as a driver for innovation. 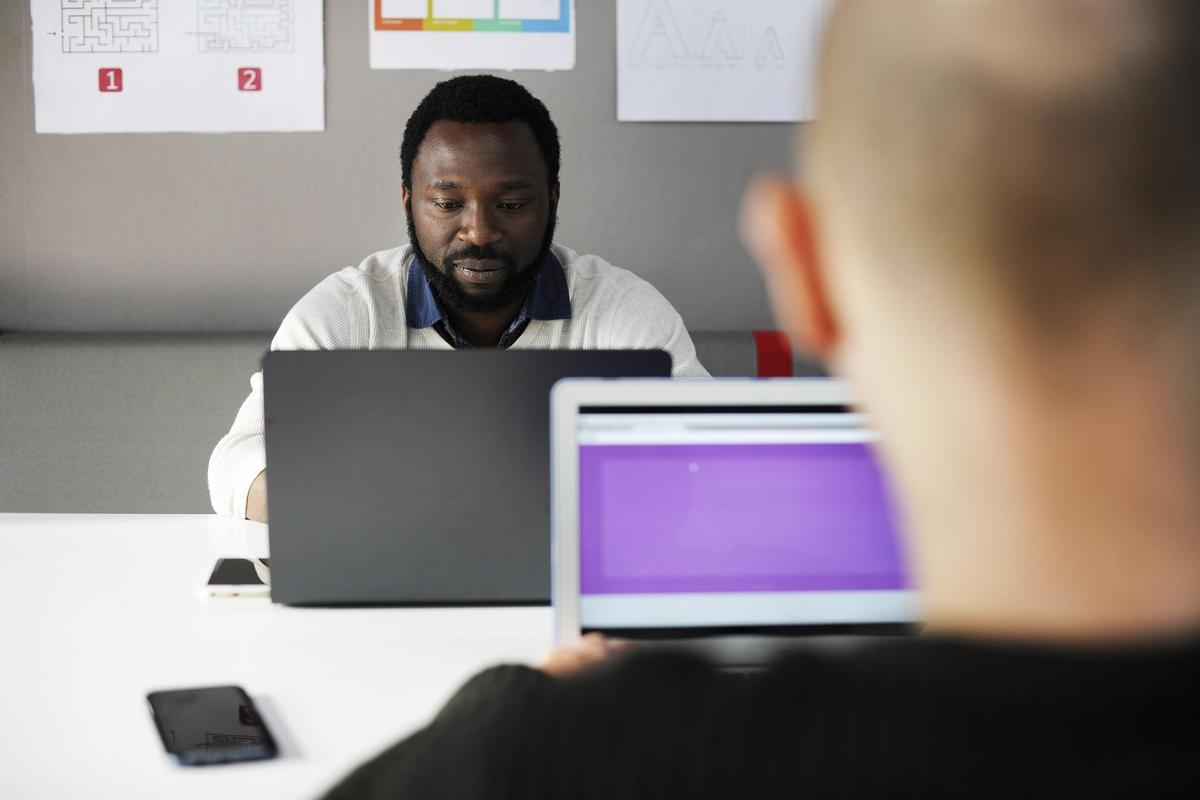 Paris Region, hosting 90% of all French film and audio-visual production, offers a global center of excellence comprising more than 260,000 people working for 11,000 organizations, including animation, special effects and video games studios that are renowned worldwide for their creativity and technical expertise.

The most famous of these companies are Mac Guff (which animated the film Despicable Me), Mikros Image (which won the Oscar for Best Animated Short Film with Logorama in 2010) and Buf Compagnie (Arthur and the Revenge of Maltazard). Paris Region is France’s leading platform for video games, too – the birthplace of major industry names including Ubisoft, Gameloft, Mimesis Republic and Neko-Entertainment. All of these companies chose Paris or its surrounding region for its vibrant industry culture and its outstanding pool of professional talent. These headline names are surrounded by a host of VSEs working at the cutting edge of technological progress.

The “French Touch” – the envy of the world

Paris Region is also the heartland of the “French Touch” – a uniquely distinctive combination of creativity, originality and technical know-how. Its world-class schools and universities train artistic directors, designers and engineers who are snapped up as soon as they graduate by top studios seeking creativity and innovative flair. Graduates of the famous Gobelins school of visual communication are to be found at Pixar and Dreamworks. ISART DIGITAL is unique in France in offering specialist training focused on the 3D animation industry.

Healthcare and life sciences: leading the way in Europe 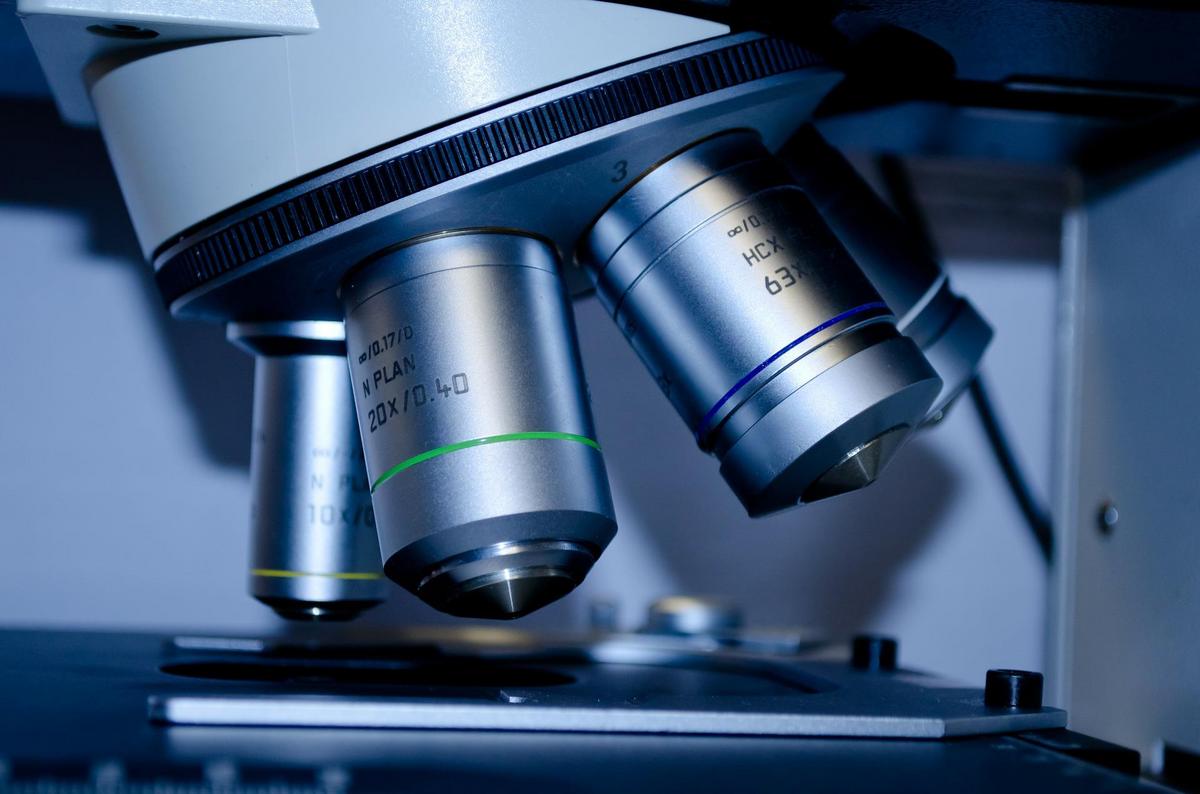 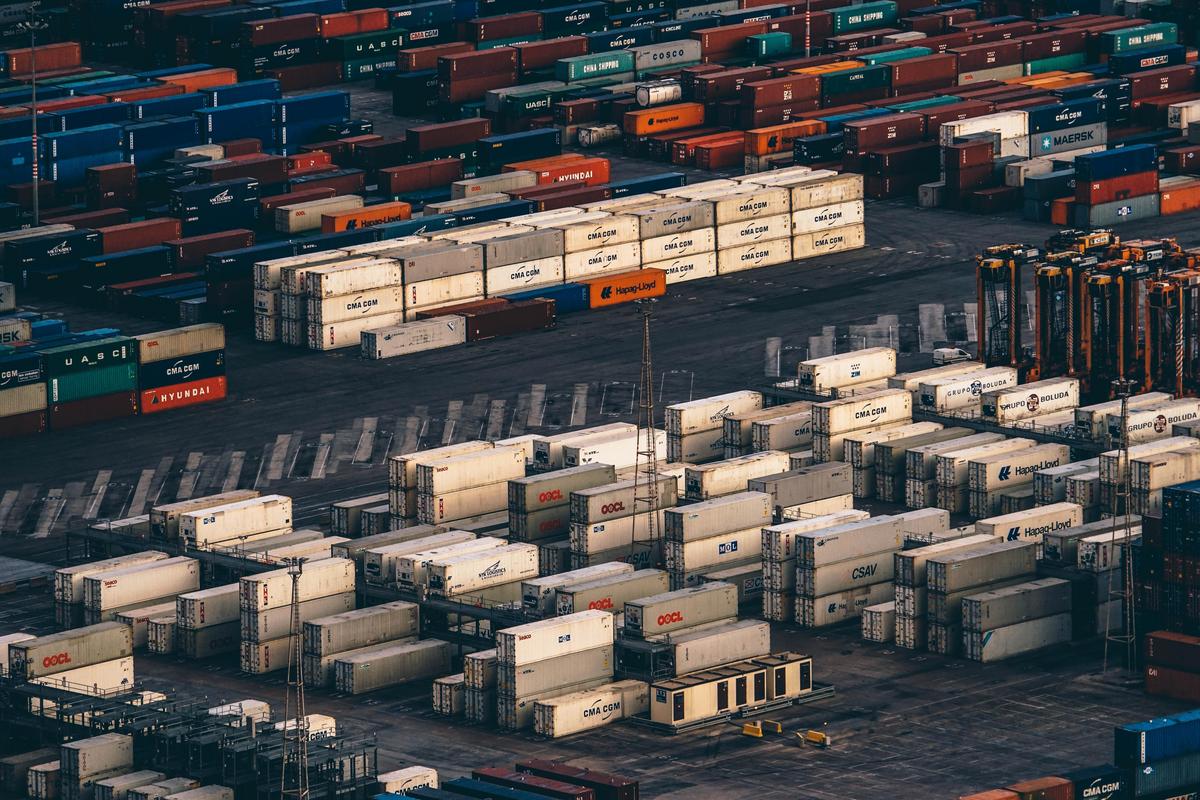 Paris Region sits at the crossroads of Europe – where northern, southern and eastern Europe meet. Outstanding transport and telecommunications infrastructures connect the French capital to all the world’s major economic regions.

No.1 logistics platform in France