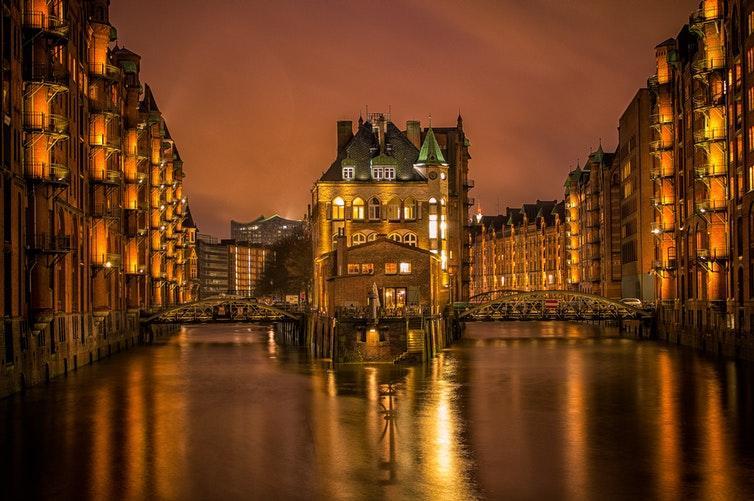 Hamburg means industry. Seen from a historical perspective, the industry is tightly interwoven with the maritime industries. The import of raw materials and their processing and refining for the domestic market or export originally formed the basis for the development of production facilities. 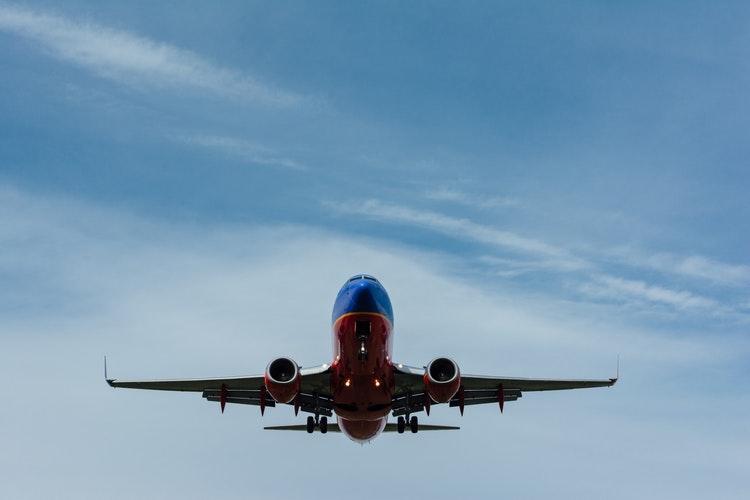 Hamburg is one of the world‘s leading locations for the civil aviation industry next to Seattle and Toulouse.

More than 40,000 highly qualified employees are working in the industry. Its bundled competencies reflect all facets of aircraft construction, aircraft maintenance, and airport operations.

In addition to the three major companies – Airbus, Lufthansa Technik, and Hamburg Airport – more than 300 small and medium enterprises, as well as numerous technological and scientific institutions, contribute to Hamburg’s aviation expertise.

Airbus operates three sites in the Hamburg Metropolitan Region. Hamburg-Finkenwerder serves not only as a delivery centre of the A380 mega liner but also as production site of Airbus’ best-selling A320 Family. Buxtehude is the Airbus centre of competence of electronic cabin management systems such as CIDS, Stade is the competence centre for carbon fibre composites. Also located at Stade is the 100-percent Airbus subsidiary KID-Systeme. Joined by the network of suppliers, they develop future-oriented construction methods and automated manufacturing processes in the growth market of carbon fibre reinforced plastics (CFRP) at the CFK Valley Stade.

Lufthansa Technik is the leading provider of maintenance, repair, overhaul and modification services for civil aircraft. With tailored maintenance programmes
and state-of-the-art repair methods, Lufthansa Technik ensures the unbroken
reliability and availability of its customers' fleets.

As the renewable energy industry develops at a rapid pace, the Hamburg metropolitan region is gaining an international reputation for cutting-edge technology. 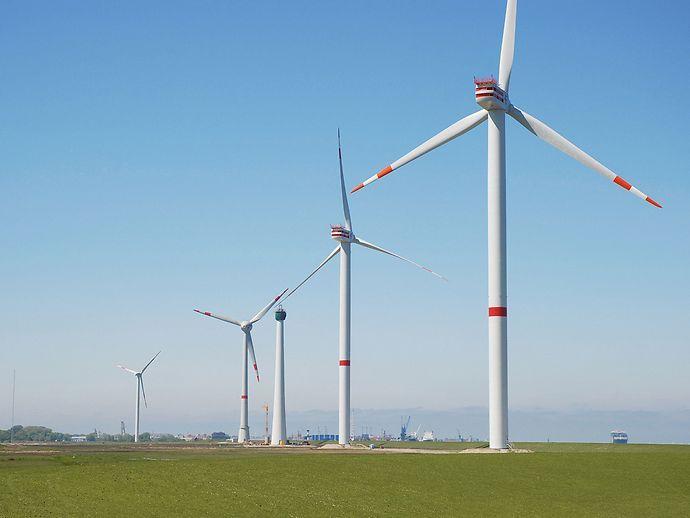 Leading players in the project development of offshore wind farms have also settled in Hamburg, including DONG Energy, Vattenfall Europe Wind Power, EnBW, E.ON Climate & Renewables, and RWE Innogy. Services in the fields of technical certification, financing, insurance, engineering services, and sales round off Hamburg‘s portfolio in the future-oriented industry.

Today, thousands of international trade and logistics companies are represented in the Hamburg metropolitan region. 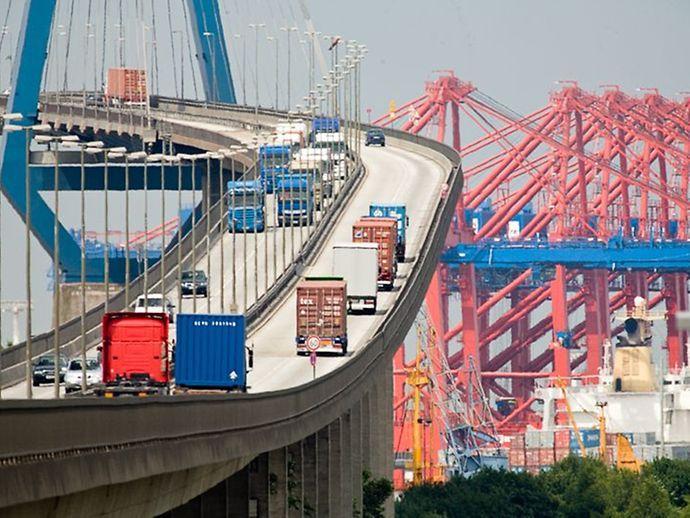 The Hamburg metropolitan region – situated at the intersection of global and European lines of trade – has a tradition of overseas trade that reaches back many centuries. Apart from the seaport and the advantageous location, a fully developed infrastructure and comprehensive range of logistical services have allowed the region to evolve into the main hub for Northern Europe’s commodity flows. Continuing globalization and open borders in Eastern Europe have made Hamburg the logistical centre point of Northern and Eastern Europe.

More than 11,700 of international trade and logistics companies are represented in the Hamburg metropolitan region. No matter what the task, there is a partner in the close-knit network of logistics experts who can perform it. The range of logistics and shipping companies, IT and technology specialists, business consultants, law firms, specialized insurance and financial service providers, and logistics-related training and research institutes, is matchless in Europe. Second, only to London, the Free and Hanseatic City of Hamburg boasts the largest number of shipping companies on the European continent and is the seat of the United Nations’ International Tribunal for the Law of the Sea.

Aiming to retain its position as a globalization winner, Hamburg is further expanding its logistical infrastructure, for instance by enlarging the port – the second-largest container port in Europe – as well as the road, rail and waterway links to the port hinterland.

There are 287,960 logistics-sector jobs in the metropolitan region.

There is no other German city, where media companies are as dominant and profitable as in Hamburg.

Hamburg is a media city with great traditions: here, style-defining political magazines like "Der Spiegel", tabloid newspapers, magazines as "Der Stern", and Germany’s leading television news services "Tagesschau" and "Tagesthemen" are published here and broadcasted to international audience. But not only in journalism, but also in music and film, in advertising and PR, Hamburg’s creative heads and companies repeatedly deliver peak performance. For more than two decades, Hamburg has also been an important location of innovative companies active in the fields of online, software, and games. And it is not without reason that leading Internet giants such as Google, Facebook, Adobe Systems Engineering, Twitter, Hootsuite and Yelp decided to choose Hamburg for headquarters in Germany. 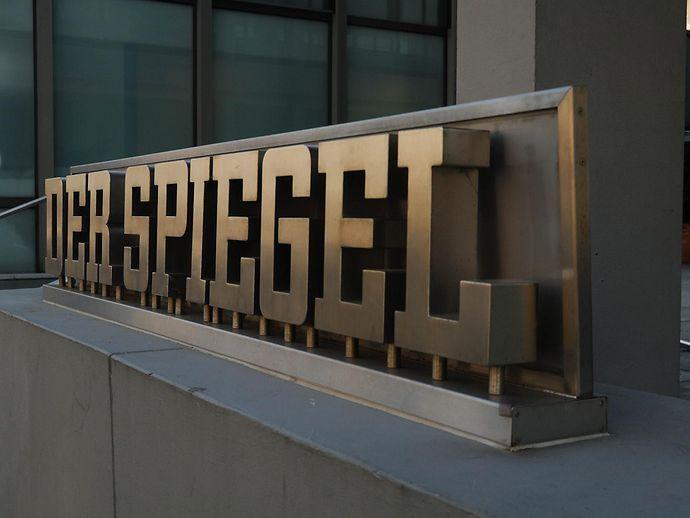 The Creative Mecca of Media and Digital Industries

The list of long-established advertising agencies in Hamburg is tantamount to a "who’s who" of the German advertising industry: FCB, Jung v. Matt or Scholz & Friends – all of these Hamburg-based companies have made advertising history. Even those once counted among the "young rebels", such as Grabartz & Partner, Kolle Rebbe, Philipp & Keuntje and Zum Goldenen Hirschen have become fixtures in the German advertising landscape.

And the next generation of the young "creative class" is raring to go. Hamburg’s advertising professionals are regarded as highly creative: from the international New York Festival to the national ADC competition in Hamburg – the top-ranking German advertisers in recent years have almost exclusively been Hamburg-based agencies.

Thus, it comes as no surprise that Hamburg is considered to be the nation’s hotbed of creative advertising. The Miami Ad School, one of the world’s leading providers of training in advertising, opened Miami Ad School Europe at the Finkenau Media Campus in Hamburg. Hamburg has also been Germany’s design capital for many years, owing its reputation to such enterprising figures as Lothar Böhm, Rolf Heide, Peter Maly and Peter Schmidt. The city is home to 1,878 design firms – not even counting freelance designers.

In the digital sector, Hamburg has been successfully hosting industry meets and greets for many years. The city has also been promoting leading events such as Online Marketing Rockstars and NEXT conferences, the Social Media Week, and Reeperbahn Festival.

The Hanseatic city is traditionally the most important trading centre for goods of all kind in northern Europe, and central gateway for the overseas trade of the Baltic Sea region. 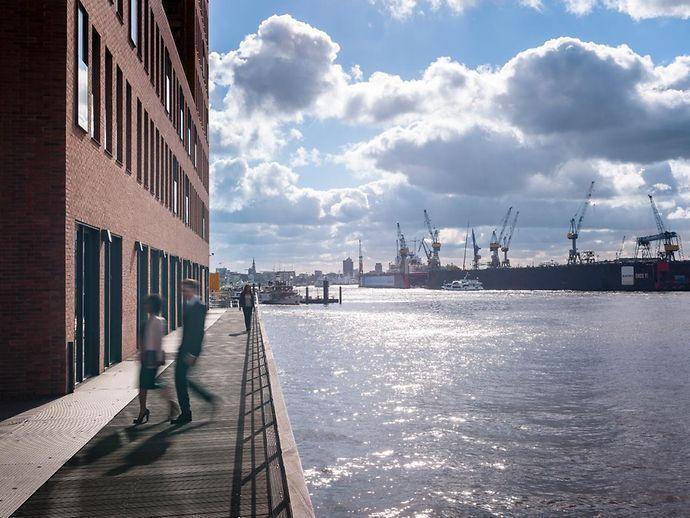 Employing three quarters of all employees, Hamburg‘s economic structure is dominated by the services sector. The Hanseatic city is traditionally the most important trading centre for goods of all kind in northern Europe, and central
gateway for the overseas trade of the Baltic Sea region. With more than 32,000 trading companies and over 125,000 employees, Hamburg is the largest centre of trade in Germany.

The Elbe city is not only the nation’s leader in foreign trade, but also an important location for wholesale and retail. Moreover, the trade is a major customer for the business services sector, in particular for banks and insurance companies. Trade and Finance are inseparable. Bearing the centuries-old tradition of Hamburg as a trading centre in mind, it is no wonder that the history of the financial industry in Germany is closely linked to Hamburg.

In 1558, the Hamburg stock exchange opened as the first on German soil. In 1590, the formation of Germany’s oldest private bank Bankhaus Joh. Berenberg, Gossler & Co., followed. A year later, Germany’s first fire contract emerged as a private association of house owners that paid recompense to members when homes were destroyed by flames. In Hamburg, the insurance industry was born. Founded in 1676, the Hamburger Feuerkasse is the oldest insurance in the world.

Life sciences, too, play an important role in the north. The regional industry network Life Science Nord for medical technology and biotechnology/pharmaceuticals employs a staff of 50,000 at some 500 innovation-oriented businesses from the industrial healthcare sector. In 2016, this sector generated a gross value added of 4.3 billion euro, with exports amounting to 4.2 billion euro.* 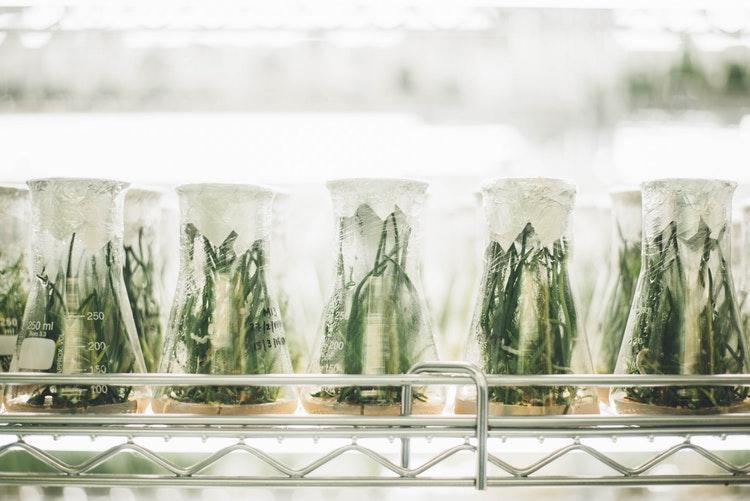 The sector’s corporate structure is highly diversified and includes anything from large corporations to numerous small and medium-sized enterprises (SME). The latter constitute the network’s main economic pillar as about 70% of gross value added is generated by SMEs.

In fact, the Life Science Nord cluster covers the entire value chain within one region, from basic and applied research to clinical tests and the final marketable product. The region thus boasts one of the most comprehensive industrial healthcare networks in all of Europe. What is more, the federal states of Hamburg and Schleswig-Holstein comprise a diverse research landscape that includes e.g. the University Medical Center Hamburg-Eppendorf (UKE), the University Hospital Schleswig-Holstein (UKSH) as well as numerous renowned research institutions, among them the German Electron Synchrotron (DESY), the Research Center Borstel, the Heinrich Pette Institute for Experimental Virology, and the Bernhard Nocht Institute for Tropical Medicine.