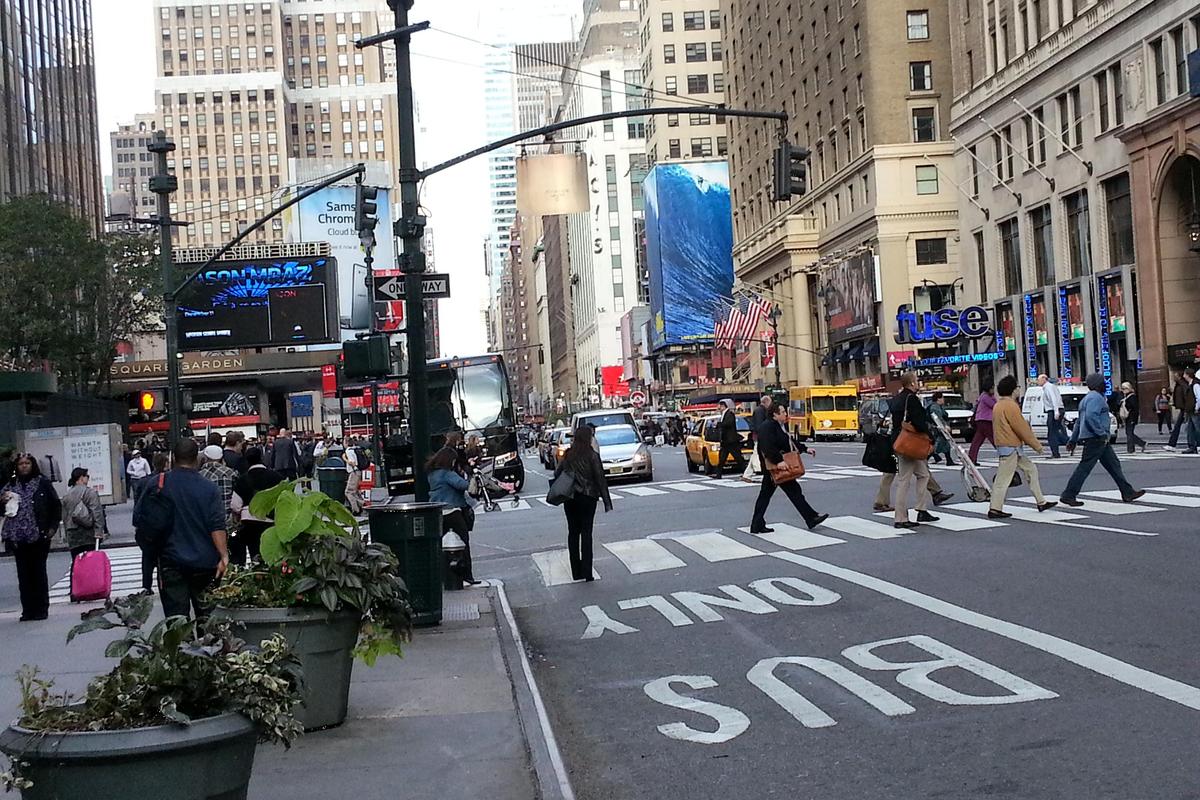 New York City is the center of fashion, and offers unmatched assets such as world-class creative talent, retail space, best-in-class production companies and fashion and design schools. NYC is also home to more headquarters of fashion designers and fashion retailers than any other city in the US. 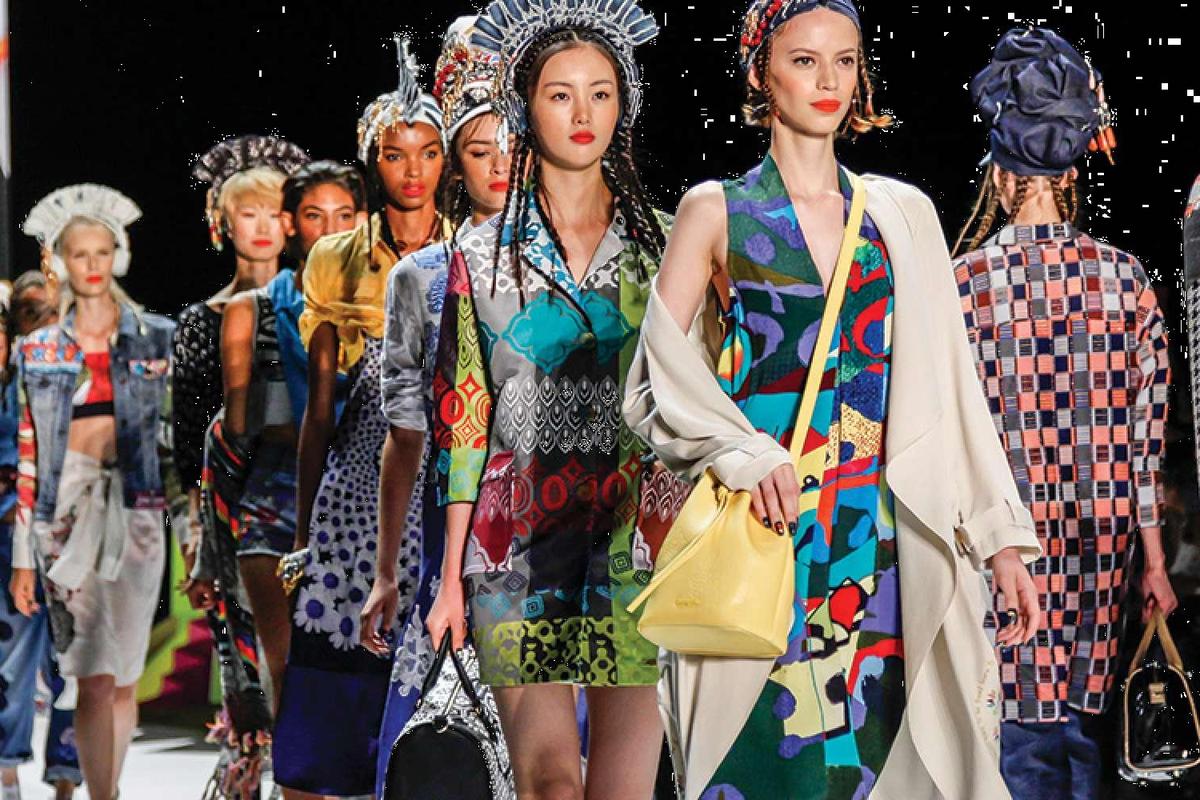 New York City is the world’s most sophisticated and diverse financial center. Operating in New York City offers unparalleled benefits such as:

A large talent base of more than 330,000 financial service workers

One of the most open markets to foreign companies globally

With a huge market base, the world’s largest food distribution center, a growing network of food incubators and programs for training, funding, and space, this sector is a vital part of New York City’s economy. 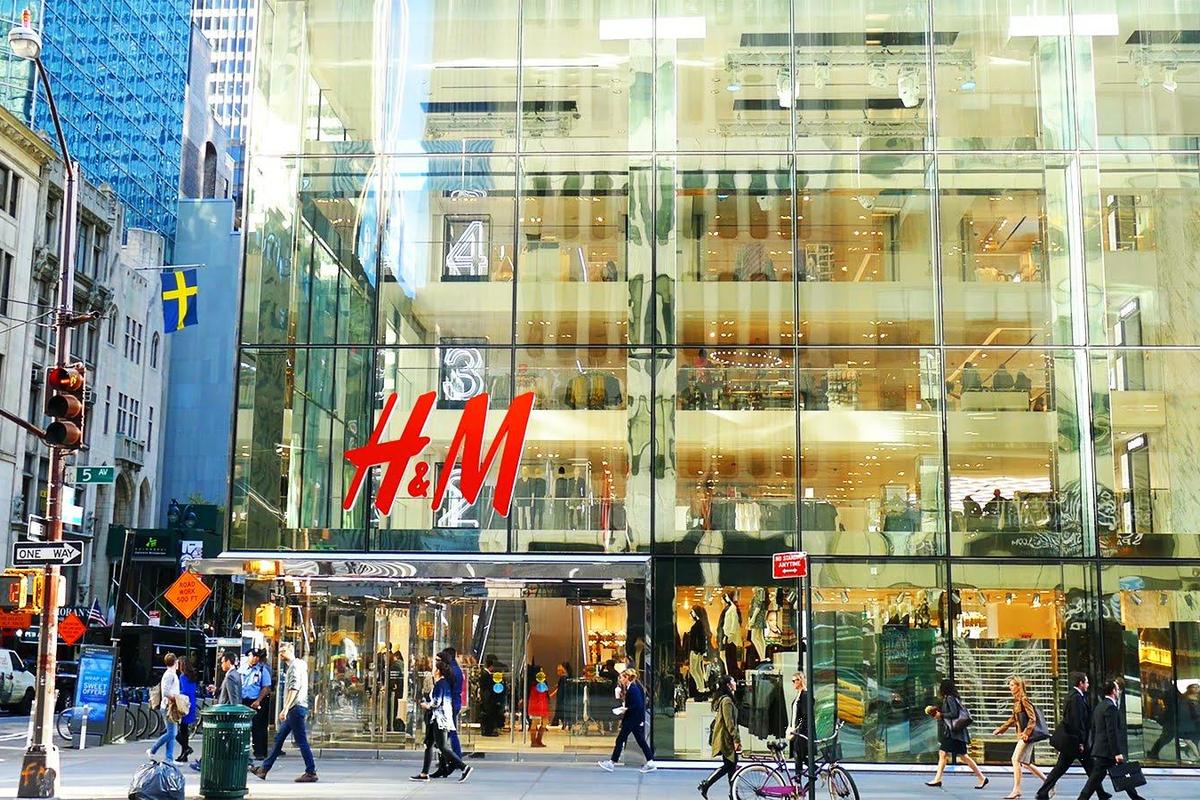 Representing over 15% of all private sector employment, the industrial sector remains a cornerstone of the New York City economy and continues to be a vital source of well-paying jobs. 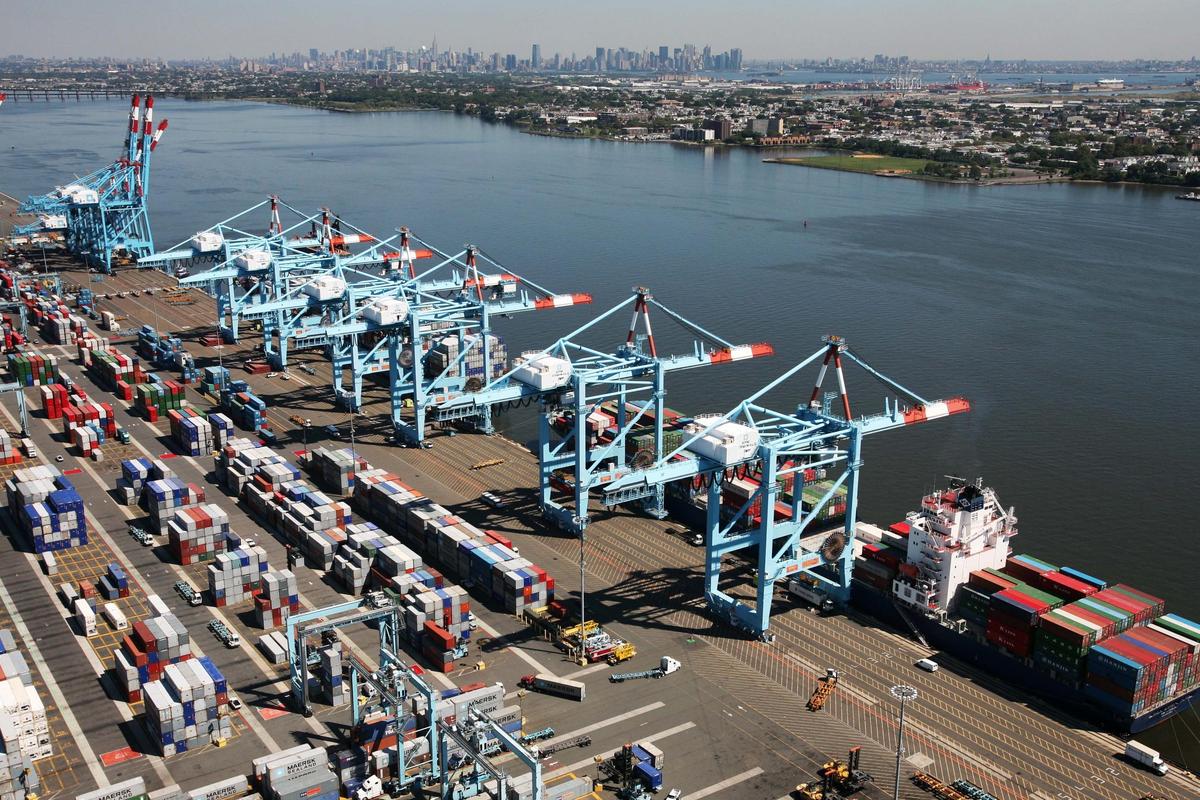 New York City is well positioned for success in the Life Science industry, providing world-renowned research, talent, and resources that no other city can offer.

- Scientific Talent: The New York metropolitan area has the largest bioscience workforce in the country, according to a Battelle study

- Research: $1.4 billion in NIH awards—New York City is ranked #2 in the nation