Miami-Dade County encompasses more than 2,000 square miles (larger than the states of Rhode Island and Delaware). One-third of Miami-Dade County is located in Everglades National Park. Our community is located along the southeast tip of the Florida peninsula. It is bounded by Biscayne Bay and the Atlantic Ocean to the east, Everglades National Park to the west, the Florida Keys to the south, and Broward County to the North. Miami-Dade County is comprised of 34 municipalities. Each municipality has its own government and provides city services such as police and zoning protection.

Miami is a major center of commerce, finance, and boasts a strong international business community. Several large companies are headquartered in or around Miami. Because of its proximity to Latin America, Miami serves as the headquarters of Latin American operations for more than 1400 multinational corporations. Miami International Airport and PortMiami are among the nation's busiest ports of entry, especially for cargo from South America and the Caribbean. The Port of Miami is the world's busiest cruise port, and MIA is the busiest airport in Florida, and the largest gateway between the United States and Latin America. Tourism is also an important industry in Miami. Along with finance and business, the beaches, conventions, festivals and events draw over 38 million visitors annually into the city, from across the country and around the world, spending $17.1 billion.

Are you interested in starting a business in Miami? You can contact this go-to resource for business development in Miami to answer your questions and get started.

Find out everything you need to know about doing business in your new market! Check out this great collection of white papers, articles and presentations about market entry in Miami. 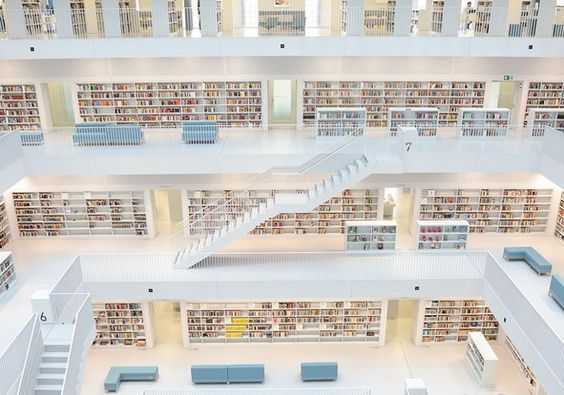